Date to be announced soon!

The award-winning Proud Mary Theatre Company presents this inspiring one-woman play by Elise Forier Edie, which was just produced Off-Broadway with Tony-winner Alice Ripley (Next to Normal). Trisha Lee's life and faith as a Christian widow in a conservative Southern town is suddenly upended when her 14-year-old daughter Jolene becomes “Jo” and makes national headlines by starting a Gay-Straight Alliance chapter at their high school.

Tromsness is a frequent actor and director at The Warehouse Theatre and faculty member at The Fine Arts Center of Greenville County Schools, and a passionate, longtime ally and advocate for LGBTQIA rights. In 2014 she was awarded the SC Equality Community Champions Award for the Upstate.

The Pink Unicorn made its Off-Broadway debut in 2019, and was originally produced in Ellensburg, Washington by DogTown Theatre in 2013. The Pink Unicorn has been performed throughout the U.S. and Canada including a run at United Solo Theatre Festival in New York, where Edie won Best Storyteller. 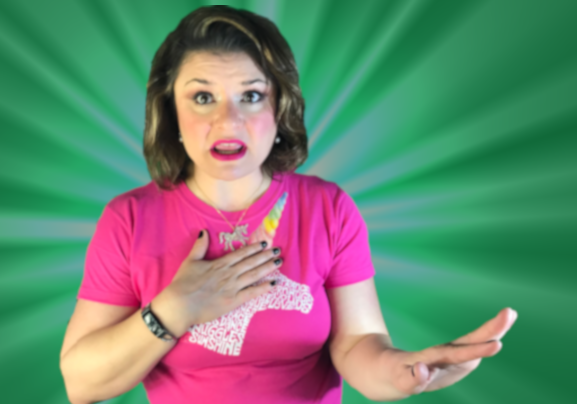